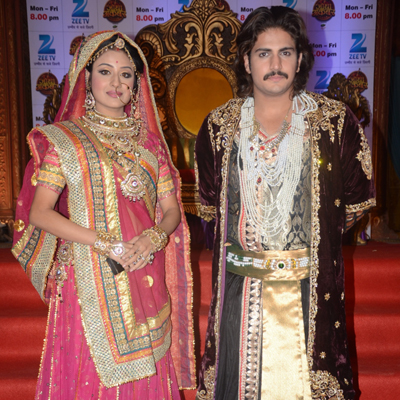 Jodha Akbar is an Indian historical drama aired on Zee TV. The series premiered on 18 June 2013 and was aired in the evenings from Monday to Friday at 8 pm. The show was produced by Ekta Kapoor under her brand name Balaji Telefilms. It stars Rajat Tokas and Paridhi Sharma in lead roles.And Salim was the son of Jodha Akbar and Rukaya is the First wife of Akbar and Jodha is the third